"Team DCT, which is at the top of each round, ranks first and second in the main race of Round 7"

It was literally Team DCT Day. In the seventh round of the  AMX eSports Championship Presented By Kolon Motors, co-hosted by Automanix (CEO John Lee) and the afreeca Colosseum (CEO Chae Jung-won), Team DCT won first place and runner-up in the main race without major changes.

Round 7 of the AMX eSports Championship was held in the order of 60 minutes of practice, 10 minutes of qualifying, 15 minutes of sprint race, 5 minutes of warm-up, and 30 minutes of main race. In particular, the main race places the top 8 of the sprint race in reverse order, enabling fierce competition every round.

The seventh round was held in a very similar fashion as the season opener. 19 sim drivers participated, and they competed enthusiastically at Weather Tech Raceway Laguna Seca using the BMW M8 GTE. Dynamic scenes constantly unfolded due to the nature of the track with a high angle corners compared to the width of the narrow road surface. 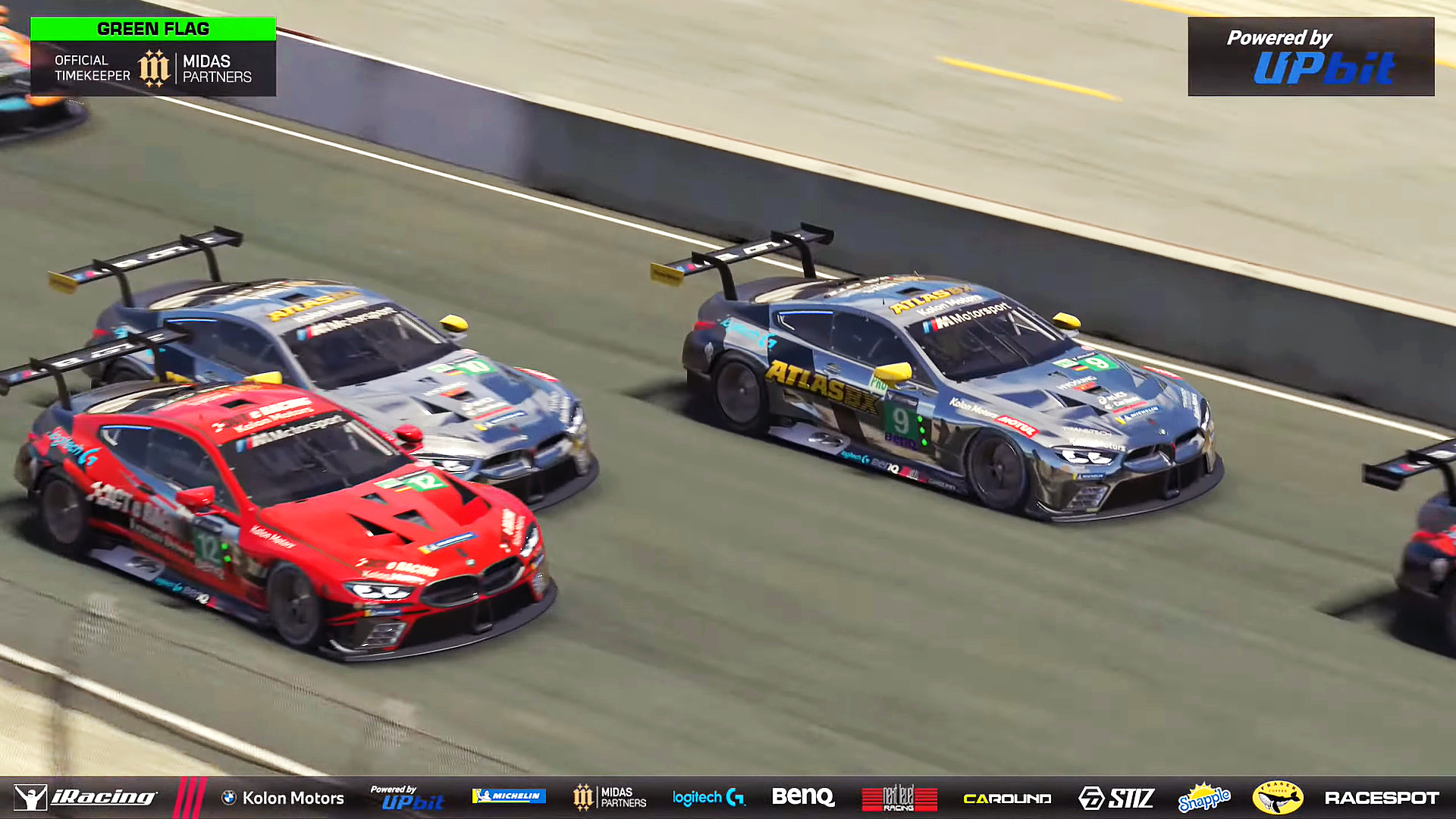 As a result of qualifying, the grid was assigned in the order of ChiHyeong Park  (DCT Racing), Yoonho Park (DCT Racing), and Jaehyeok Lim (Atlas BX E-Sports Team). Team DCT, which was at the top of qualifying, was expected to dominate the sprint race, but Chihyeong Park was completely pushed out of the course in the process of settling down after the start, and Yoonho Park also fell behind in fourth place.

JaeHyeok Lim, who was located inside the first corner of the lap, succeeded in recapturing the top spot, but gave up the lead as he performed a drive-through penalty due to contact with Yoonho. JunHwi Kim, who followed, took the lead, and Yoonho continued to chase him by 0.2 seconds, but eventually failed to overtake. YoungTak Lee (Team BTC) came in third.

Based on the results of the sprint race, the grid was assigned to the first to eighth places in reverse, starting in the order of Deukhee Lee (Solite Indigo Racing), Joonwon Choi (Redcon Motor Sports), and JaeHyeok Lim (Atras BX ESports team) These drivers raced down the opening lap relatively peacefully.

However, during the second lap, JaeHyeok Lim collided with DeukHee Lee, and ChiHyeong Park,  who was right behind them, took the lead. YoonHo Park, who was once pushed to 14th place, recaptured the third place within eight minutes by performing an amazing overtaking show. With 10 minutes left before the end of the tournament, a problem arised where five drivers were disconnected due to connectivity problems. 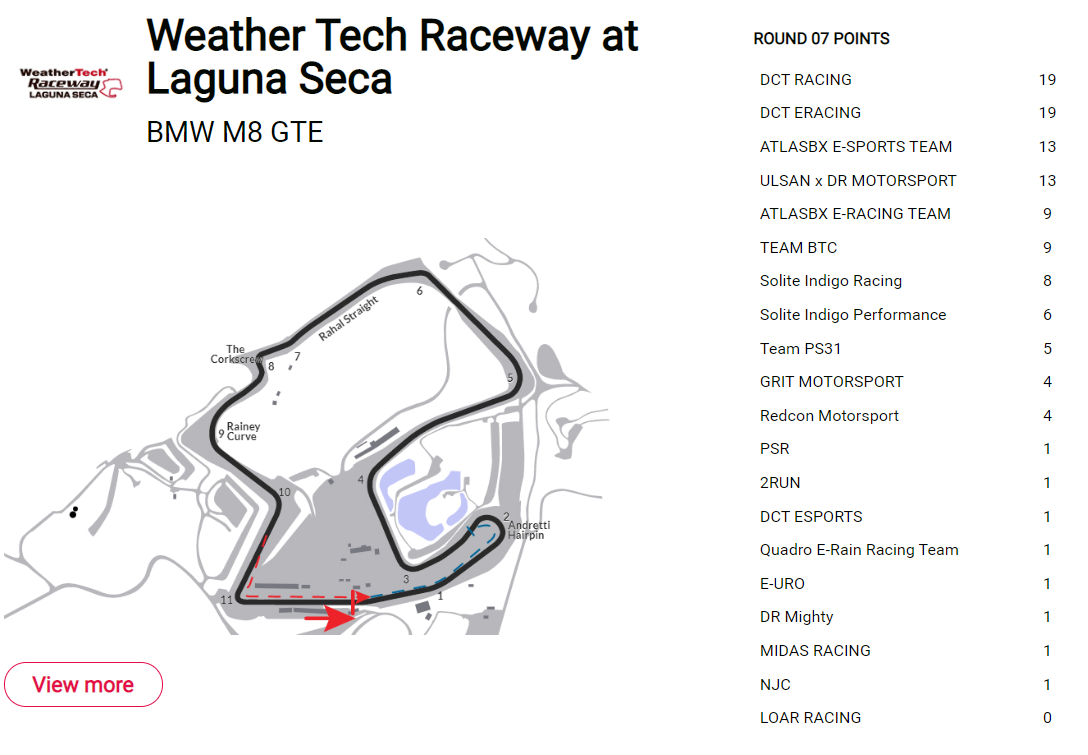 In the restart, which began after consultation with the race director and stewards, the grid was assigned in the order of ChiHyeong Park, JunHwi Kim, and YoonHo Park. At the same time as the start, ChiHyeong Park and YoonHo Park hit, and JunHwi Kim spun and fell behind in the rankings. In particular, DeukHee Lee, who started from the bottom, finished fifth, drawing enthusiastic responses from viewers.