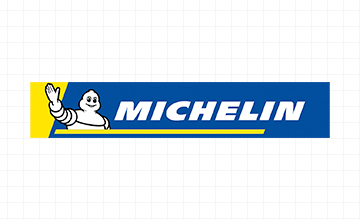 Michelin's unique tire technology was created through fierce competition in the harsh environment of motorsports. Racing, which pushes cars, drivers, and tires into extreme conditions, is the best and largest laboratory to test tire innovation and its performance. Michelin is committed to rapidly optimizing the way they work in the field of motorsports, and sharing technology so that test results can be applied to mass-produced tires to ultimately benefit end-users directly.
In a 130 plus years of its history, Michelin is proving tire excellence as the only manufacturer to win all major international races and championships in automobiles and motorcycles, including F1, MotorGP, WRC, Le Mans 24HR, and Dakar. In addition to technology partnerships with leading brands such as Porsche (over 50 years), Audi, Peugeot, Toyota, Volkswagen, Hyundai, Ferrari, and others, Michelin has developed tires and automobiles to make the competition a success, as well as developing high-performance tires for mass-produced cars such as the Porsche 911 GT3 and Chevrolet ZR1. Michelin is consistently passionate from track to road.
Meanwhile, Michelin is actively participating in the e-sports and sim-racing sphere on a global scale. Following the Moto GP eSports Championship, PlayStation4 'Grand Turismo Sport', they have also participated in the first ever Virtual Le Mans 24HR eSports event last year as an official partner. 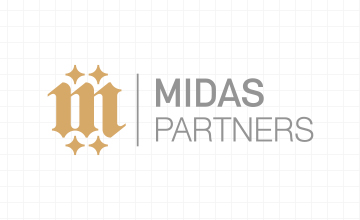 Midas Partners Group is a professional consulting firm that creates global value.
With a total of 12 affiliates, including Fund Consulting/M&A-Midas Partners, Cruise Travel Agency-MidassTravello, Automotive Integration Solutions-MidasCar, Culture/Fashion-MidasNoblige, Semiconductor Equipment Manufacturing-MidasENG, Security Solution-MidasAI, Smoking Booth/AdMedia-MidasSA, and Real Estate Specialist-MidasGoldenBridge, Midas Partners Group stands out, especially in the automotive sector.
Founded in 2019, MidasCar is expanding its exhibition halls nationwide starting with Busan, Suncheon, and Daejeon. Midas Racing, which was established in 2020, has attracted much attention by conducting an open audition for drivers to popularize motorsports in Korea. 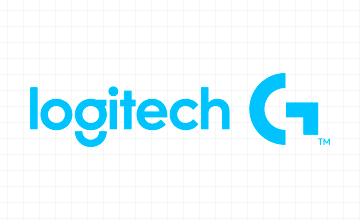 LogitechG is a PC and console gaming gear brand that leads the peripheral equipment sector globally. Based on its innovative design, outstanding technology and enthusiasm for gaming, LogitechG creates industry-leading keyboards, mice, headsets, mouse pads, wheels, and joysticks for all gamers. 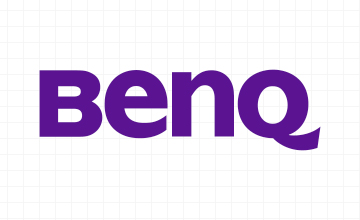 BenQ Group is a global IT company that supports marketing and sales of state-of-the-art digital devices in more than 100 countries, independently operating 15 subsidiaries, including six brand affiliates and AUO, one of the world's top three LCD panel manufacturers.
In particular, as the leader in world's top LCD displays, projectors, laptops, digital cameras, mobile phones and computer peripherals, and medical equipment technologies, it offers a wide range of products and services. In addition, BenQ is committed to the value that influences a rich life based on the brand spirit of "Because it matters."
The belief that everything that enriches your life is of paramount importance to us is embedded in BenQ's product development, business model, partnership and corporate culture. 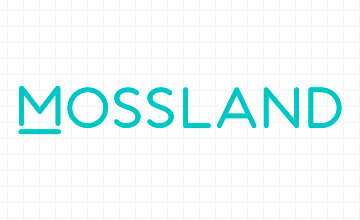 Mossland is a blockchain-based metaverse project connecting real and virtual worlds. Mossland has been continuously releasingpractical use cases of entertainment services based on virtual reality, augmented reality, and non-fungible tokens(NFTs). Mossland's metaverse features NFTs and entertainment services that reflect the real world and pursues an integrated economic system throughMoss Coin(MOC). 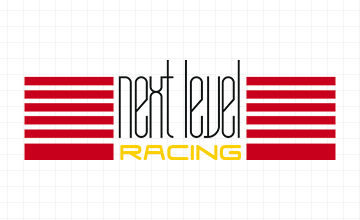 FOUNDED IN 2009,NEXT LEVEL RACING® IS THE WORLD’S LEADING SIMULATION BRAND REVOLUTIONISING SIMULATION WITH ITS INDUSTRY LEADING PRODUCT RANGE.
The clear focus of the award winning brand lies in innovation and quality to meet the demanding need of sim racers and gamers. Next LevelRacing® continues to lead the market with innovative designs and technology. As well as a strong presence and partners in the global gaming industry Next Level Racing® also is an official PlayStation® licensee and official Global Sales Partner with Thrustmaster®. As a company Next Level Racing® has pride in challenging the industry with world-class products and has a passionate and innovative global team that continues to push boundaries. The Next Level Racing® range of products are sold in more than 40 countries andstocked by major retailers around the world, check out our BUY page to find your closest reseller. For more information, visit our contact page and follow Next Level Racing on Facebook and Instagram 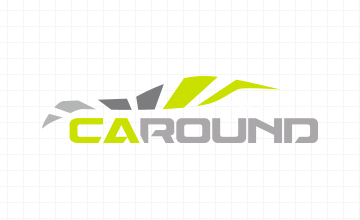 Caround is a die-cast shopping mall and has the largest product line-up in Korea. It is loved by automobile model collectors.
1,500 car models are available online and offline, ranging from super cars to tuning cars, especially race cars. In addition, racing goods are also brought in and loved by fans of motor sports. 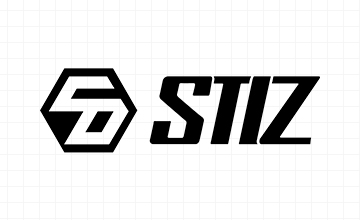 Stiz, a sports uniform brand that has been operating since 2009, owns its own factory and builds trust in customers with reasonable prices and excellent quality.
Based on a specialized customization technology, Stiz currently has an official sponsorship contract with the Anyang KGC, a pro basketball team and Danawa, a professional gaming team, and is rapidly expanding its influence.
A brand that creates value with customers, Stiz goes beyond the barriers of traditional sports and continues to join the development of eSports. 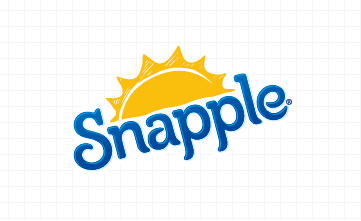 Founded in 1972, Snapple is a naturally made drink with the slogan, "Made from the Best Stuff on Earth."
The name "Snapple" is inspired from apple juice. The moment when carbonated apple juice was invented, one of the apple juices in the bundle became fermented and the lid of the bottle blew open. From this, the two words "snappy" and "apple" were combined to create the new word "Snapple."
In 2015, Snapple, a fruit drink loved by New Yorkers in the U.S., was officially released in Korea by COFFEE & COCKTAIL. One can find Snapple throughout E-Mart, HomePlus & by searching online.
The Tea line includes Snapple Peach Tea and Lemon Tea, and the Juice line includes Snapple Mango Madness, Apple, and Kiwi Strawberry. 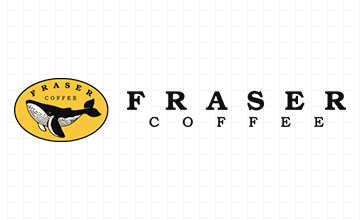 Fraser Coffee began as a motif for Fraser Island, known for being a paradise with forests, oceans, beaches, and nature. When enjoying a cup of coffee, we hope that it will make a memorable memory with the ease of our daily lives and convey our values and philosophy.
Fraser Coffee hopes to convey its values and philosophy that comes from moments of ease by having a cup of coffee.